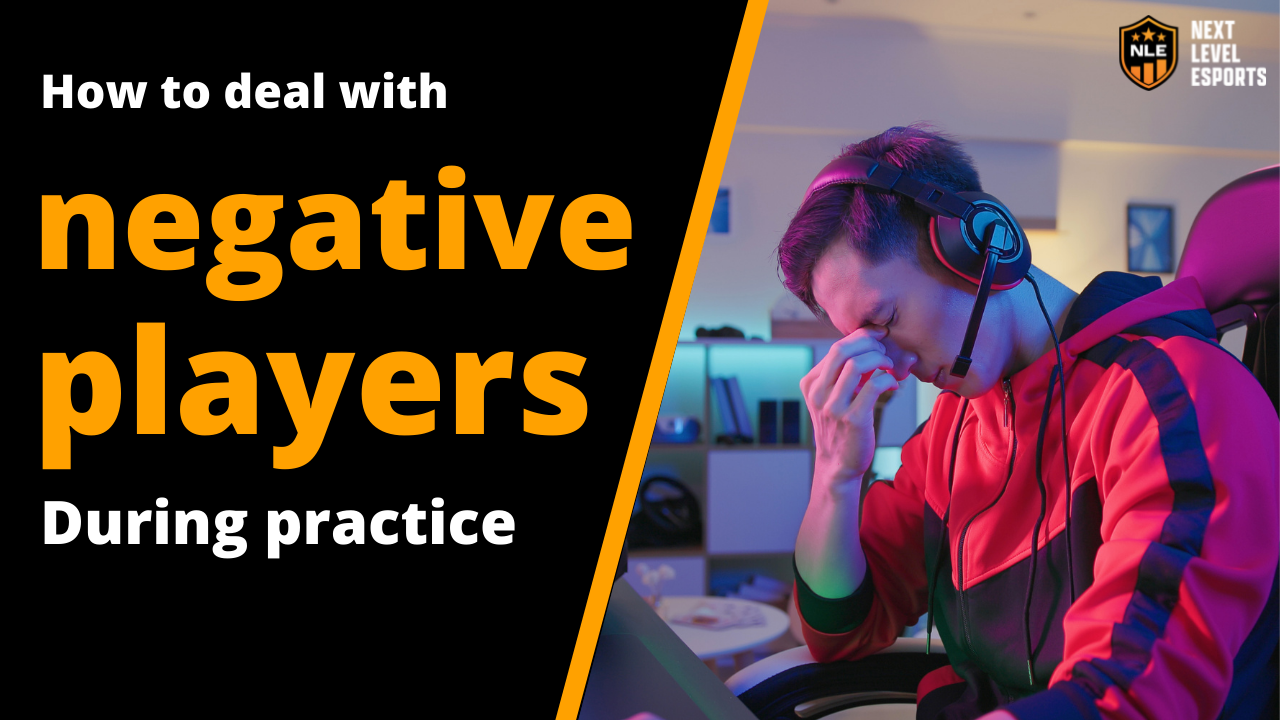 How to deal with negative players during practice

Let's say that during practice, one of your players tends to be very negative. He complains about everything that goes wrong. He's being rude. He sighs into the microphone every time he dies and blames everyone else for losing the match. He's derailing the scrim and throwing his fellow teammates off their game… again.

Yep, we've all been there. We've all had a teammate like that before. And let's be honest, we've probably all been that negative person ourselves at some point in time.

The question is, what can you, as a coach, do about that so your team stays focused, effective, productive, and happy?

In this blog, you'll learn how to get more out of your players and team during practice, scrims, and competitions by learning about negativity, how to identify it, and practical ways of dealing with it.

Firstly, what is negativity? Negativity is "the expression of criticism of or pessimism about something". Expressing negativity can come in words, body language, behavioral patterns, and much more. It can also be likened to being disagreeable, sad, skeptical, pessimistic, unhopeful, and down.

Negativity could be triggered by a simple thought such as "I'm not playing well today", or by a feeling in your body, an emotion, or even something a teammate or your coach said. It can be triggered by not having what someone else has or not getting the desired result. This list goes on.

You need to address negativity when it is still small

When negativity starts to form, it begins with just a few drops of rain on our heads, but pretty quickly, it can turn into a dark, stormy rain cloud floating over us. It's essential to address negativity appropriately. Otherwise, it'll hold you and your players back from high performance.

The effects of negativity

Suppose negativity within the team isn't addressed. It can very easily and quickly result in a downward spiral, causing:

Negative isn't all bad, it has its uses

Negativity is often painted in a bad light, as it has effects like lowering confidence, causing jealousy, frustration, doubt, and anxiety. It also occurs more in times of stress due to higher cortisol levels. However, negativity has positive functions, too, such as:

Pay attention to what your players are saying

As a coach, you’ll mainly be dealing with the harmful effects of negativity, so it's vital to identify negativity within your players. How can you do that? By paying attention to what they are saying.

Our brain uses distortions to reinforce negative thinking and emotions. Here are four distortions that can help you spot negativity in your players (from David D. Burns "Feeling Good: The New Mood Therapy" HarperCollins, 1999).

Call your negative players out

Working with these brain distortions will not only help you but also help your players to think more positively and accurately. To help players with this, call them out when they are using a particular distortion and assist them by allowing them to find a balance.

Systematically use negativity for improvement

Another way to help the players is to work with systems. A way to do that is through the following exercise:

The problem is oftentimes a team problem

This exercise often reveals that the problem does not lie with one player but with the team. For example, they could be:

This exercise allows the team to inspect and update the system to rectify the mistakes closely. It also takes the "blame" off of the individual player and reveals that it is a team mistake, not an individual one.

As a coach, you are in control

As you can see, you can deal with negativity on the individual, team, and system level. It’s up to you as a coach to help your players with this so that they can be at their best. And with this information, now you can do just that! 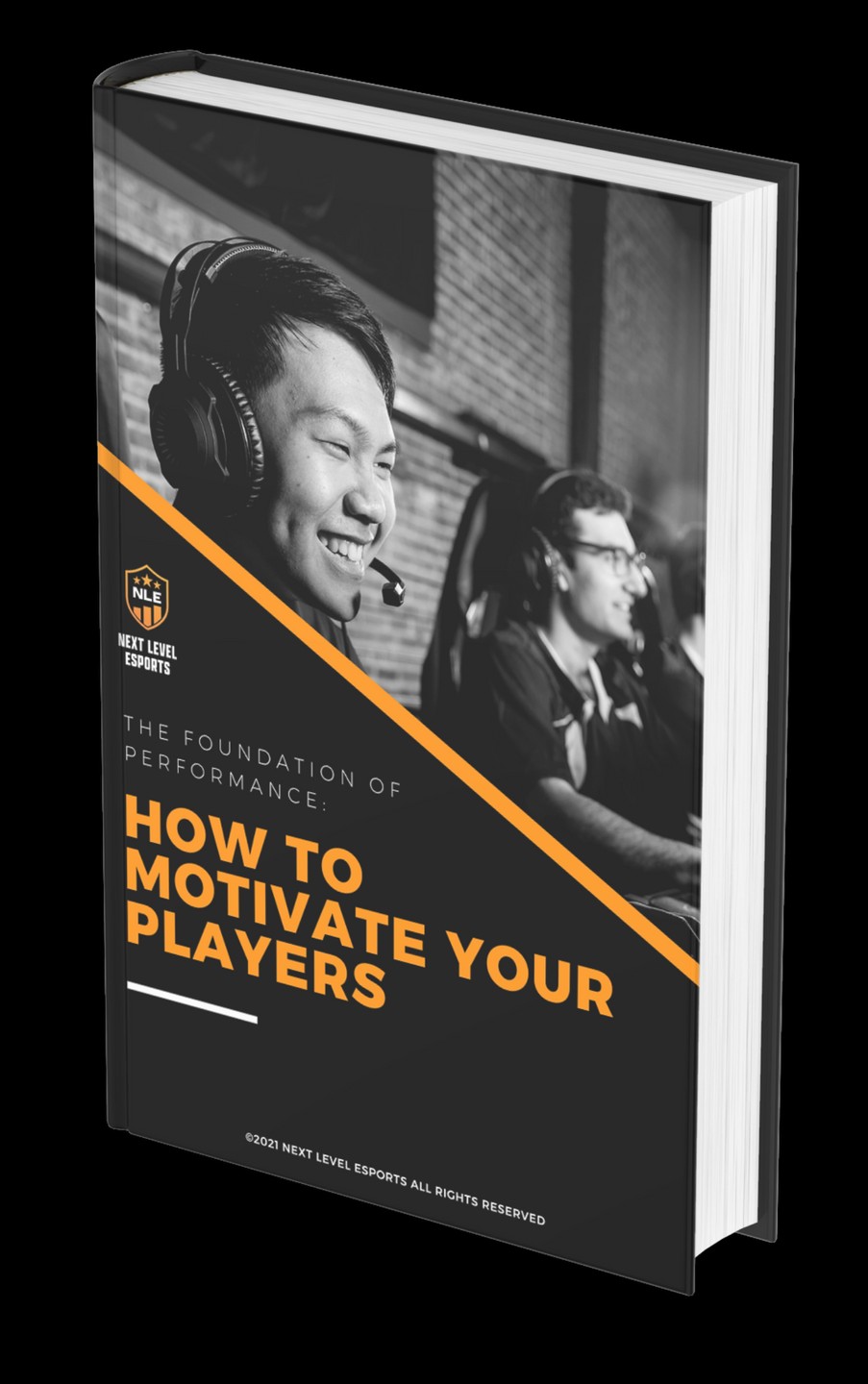 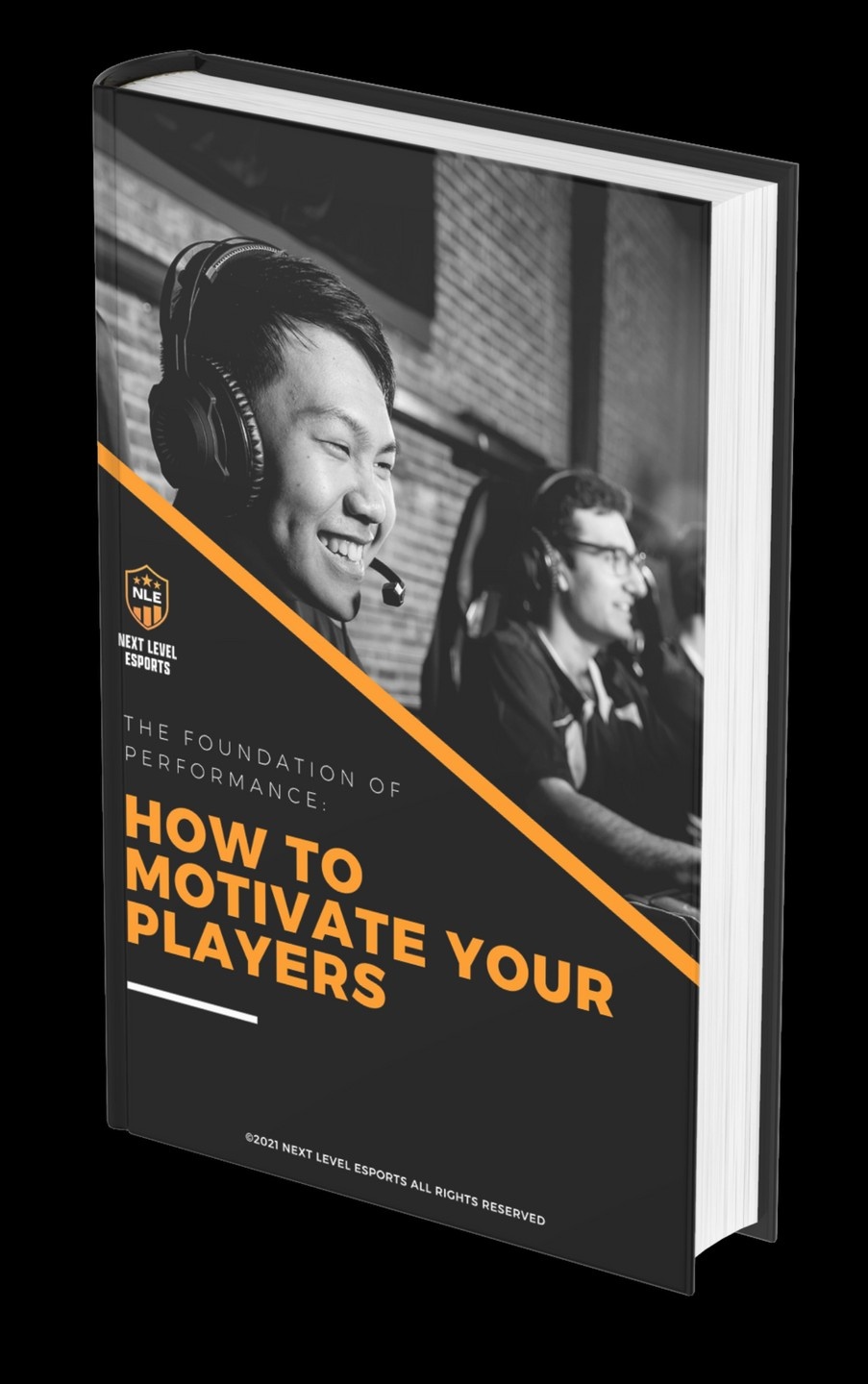